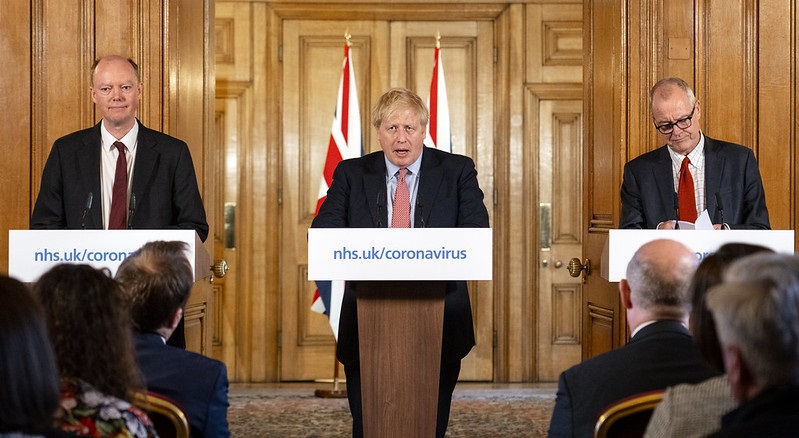 Fighting talk from Kamran Abbasi, executive editor of the BMJ. About time too!!!

When good science is suppressed by the medical-political complex, people die. Politicians and governments are suppressing science. They do so in the public interest, they say, to accelerate availability of diagnostics and treatments. They do so to support innovation, to bring products to market at unprecedented speed. Both of these reasons are partly plausible; the greatest deceptions are founded in a grain of truth. But the underlying behaviour is troubling.Science is being suppressed for political and financial gain. Covid-19 has unleashed state corruption on a grand scale, and it is harmful to public health.

1 Politicians and industry are responsible for this opportunistic embezzlement. So too are scientists and health experts. The pandemic has revealed how the medical-political complex can be manipulated in an emergency—a time when it is even more important to safeguard science.The UK’s pandemic response provides at least four examples of suppression of science or scientists. First, the membership, research, and deliberations of the Scientific Advisory Group for Emergencies (SAGE) were initially secret until a press leak forced transparency.

2 The leak revealed inappropriate involvement of government advisers in SAGE, while exposing under-representation from public health, clinical care, women, and ethnic minorities. Indeed, the government was also recently ordered to release a 2016 report on deficiencies in pandemic preparedness, Operation Cygnus, following a verdict from the Information Commissioner’s Office.34 …

Source: Covid-19: politicisation, “corruption,” and suppression of science | The BMJ